Jules Verne was a visionary writer who traveled on the thin thread that divides dream from future reality, the world of imagination from that of technology. He told that his passion for adventure arose from the stories of the school teacher who was the wife of a sailor and from the view from his window on the dock that was the stopover of slave owners' vessels bound for the United States.

In 1894 a journalist interviewed him and asked him what was the basis of his scientific ideas, Verne replied: "The secret lies in the fact that I have always been passionate about geography. I think it was my interest in maps and great explorers that pushed me. writing novels" In his home in Amiens, where he died, on the desk you can admire a globe bearing the signs of the compass with which he measured geographical distances.

Jules verne is considered the father of science fiction but he never liked this definition, more than dealing with science fiction, which is more suited to the works of H.G. Wells, he could imagine technological advancement based on concrete studies and adding a good dose of daydreaming.

In "Twenty Thousand Leagues Under the Sea, for example, he imagines a very powerful submarine, the Nautilus, which inspired the submarine subsequently built by the US in the 1950s called the USS Nautilus.

In "From the Earth to the Moon" he anticipated man's first trip to the moon which took place 104 years later, in 1969.

In his novels you can feel all the thrust of progress, for example in "Around the world in 80 days" there is the influence of the horizontal vision brought by the innovation of the train which in the view from the window anticipated cinema and comics.

Jules Verne's adventure novels inspired many movies, a crater on the Moon was dedicated to him, and in 1995 an asteroid was called 5231 Verne.

After re-reading his famous and fascinating "Twenty Thousand Leagues Under the Sea", me and Silvia Paparella alias Mammabook, we were inspired in our work by this book. I gave life to the character of Captain Nemo and she drew a series of illustrations inspired by the adventure of 'Nautilus in the seas of the world. Below you can see a small gallery of our works. 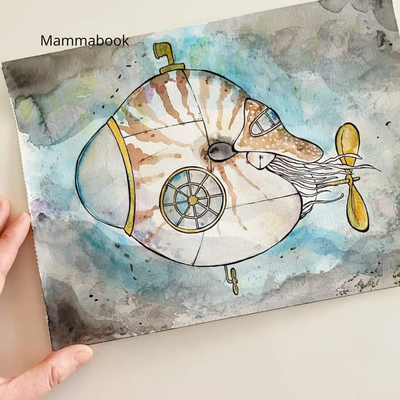 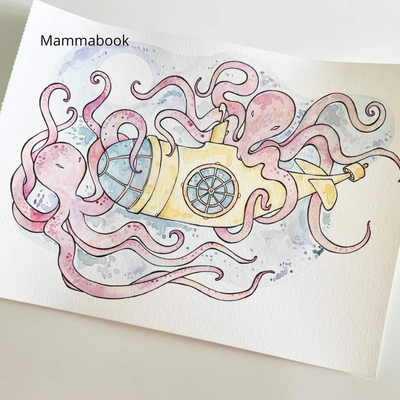 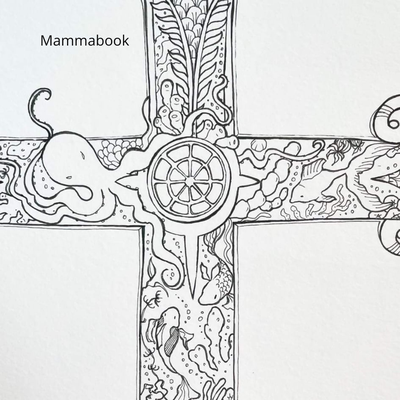 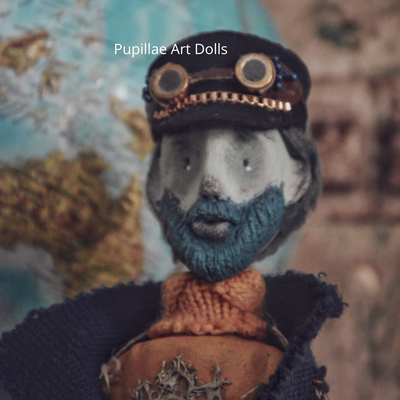 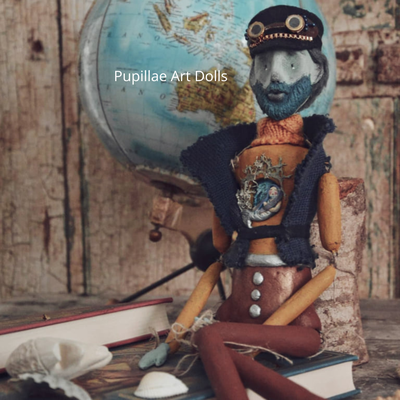 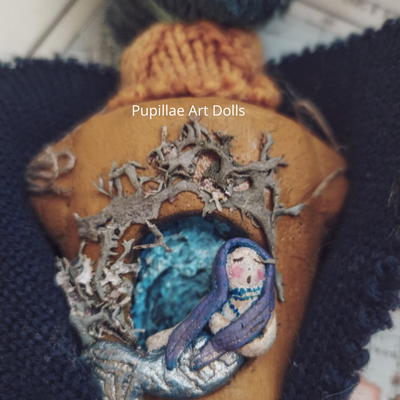