The mad hatter takes its name from a Victorian saying "Mad as a hatter". But what is the origin of this saying?

In fact, in Lewis's books Carol is simply called "the hatter".

The typical appearance of this character and the costume, they are not mentioned in Lewis Carroll's books but were born with subsequent illustrations by John Tenniel.

Lewis Carroll describes the hatter above all in the senseless behavior he has and in his way of relating to Alice. It is said that Lewis Carroll was inspired by Theofilus Carter, a whimsical watchmaker who always wore the top hat on his head. The hatter lives in Wonderland, in a small house next to the March hare. He is a subject of the Queen of Hearts who had been accused of "killing time" by being devoted to revelry, time, out of spite, had therefore stopped at 5, so it was always tea time. The hatter has absurd behavior and nonsense is his cipher.

This madness can be connected, to the use of mercury by these craftsmen. Mercury had deleterious effects on the nerves and was used in tissue processing. It was absorbed through the skin by those who handled these tissues. Tim Burton, in his hatter's makeup, played by Johnny Depp, is inspired by the effects of mercury that caused orange spots on the skin and hair.

Between the mid-1700s and the mid-1800s, mercury was used for the processing of the felt used for hats and also for the processing of leathers that were used to make some details. They were immersed in mercury nitrate, an orange solution. The hatters who tried on the hat before having finished it came into contact with this substance that left traces on the hair that over time turns orange.

Symptoms of the disease

Subjected to doses of this poison, they developed a syndrome that gave a strong mood disorder, with important changes from extreme happiness to depression called mad hatter disease. 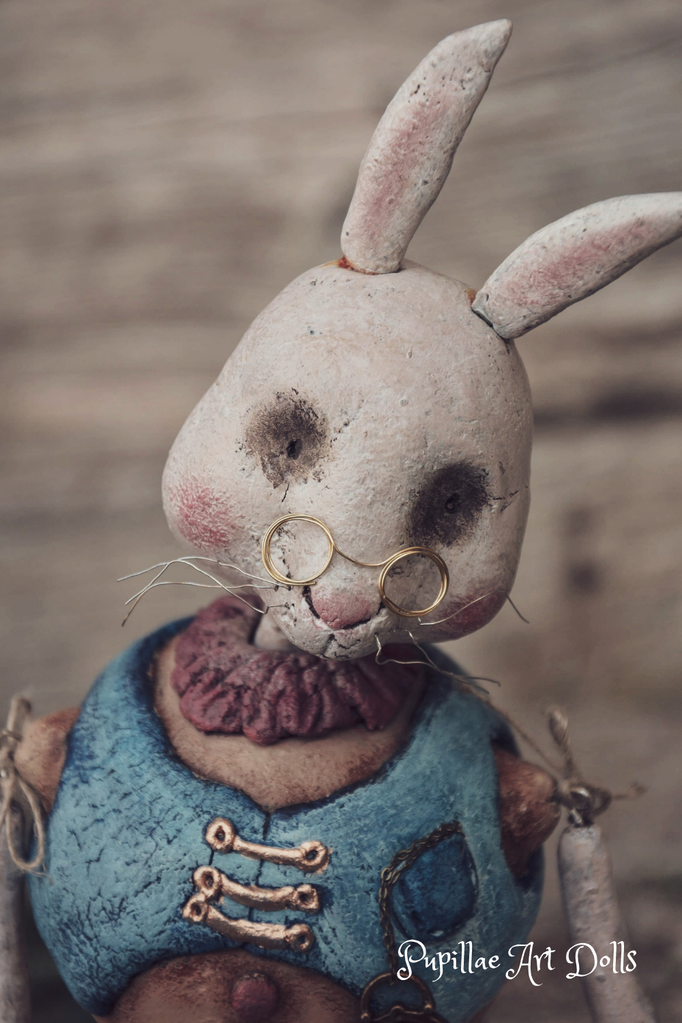 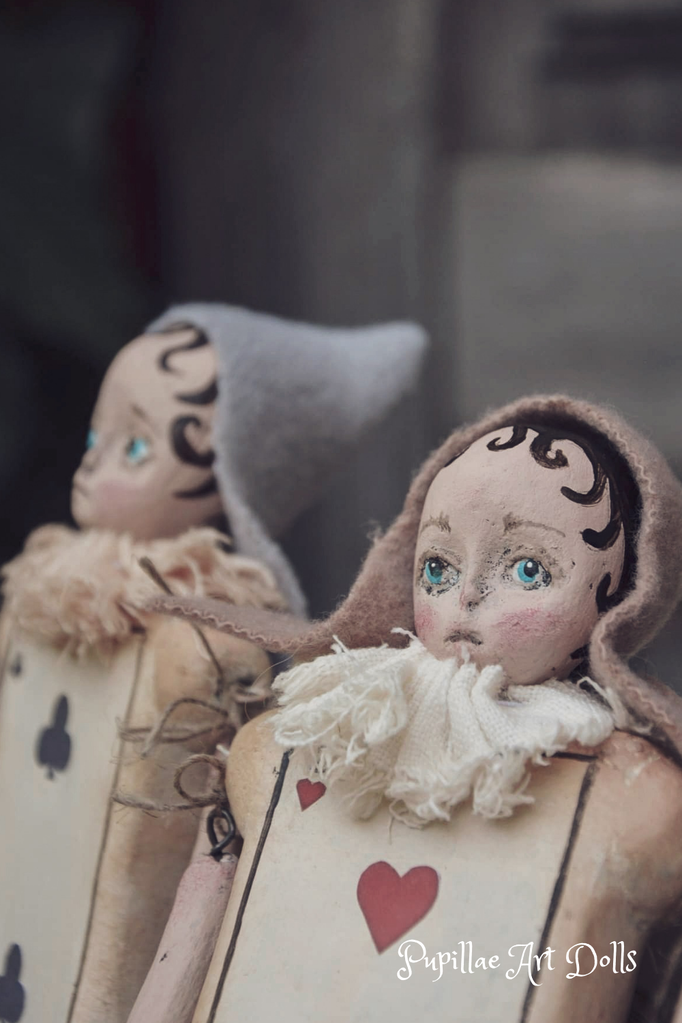 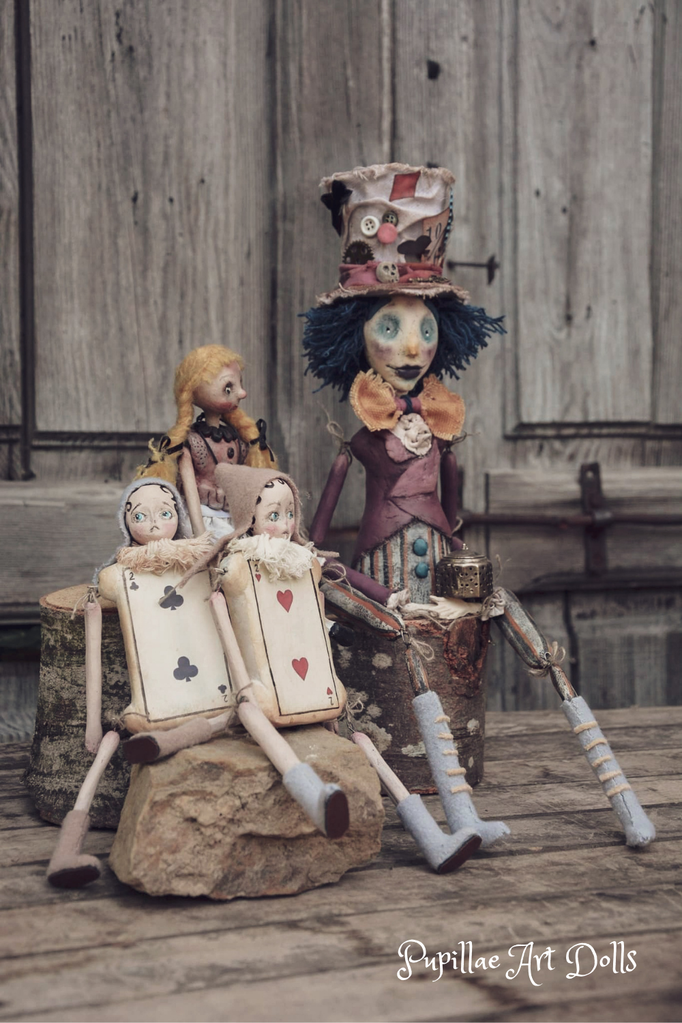 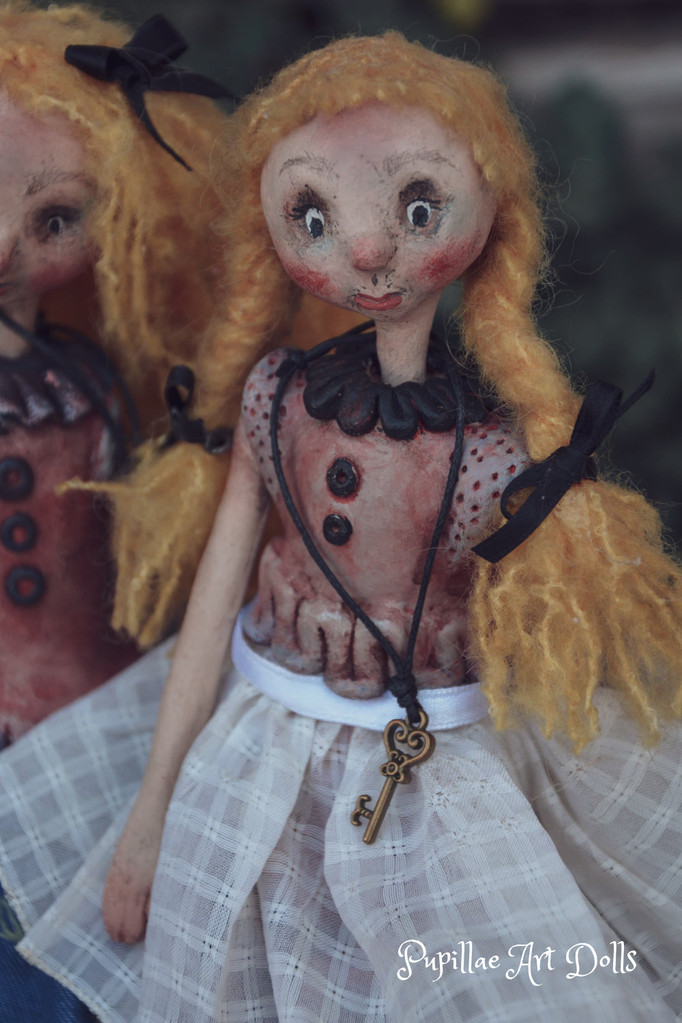 Click the Wonderland button below to see which characters are still available in my Etsy shop.