The fairy godmothers have their mythological roots in the Moirai, in the Parcae and in the Norns (the first Greek, the second Roman, the last Norse) which decided the destiny of humans through spinning. The fairy godmothers, for example in "Sleeping Beauty" decree her fate and are associated with spinning.

The Fairy godmothers in fairytales.

Fairy godmothers are protectors. They became famous above all thanks to Perrault who added them in "Sleeping Beauty". In the original fairytale by Basile titled "Sun, Moon and Talia" there was no trace of them.

In Cinderella the intervention of a fairy godmother is fundamental to lead the girl in the direction of her destiny.

If you want to find a cultural derivation to the fairy godmothers, you can find it in the godmothers (and godfathers) who in Catholic Europe had an important role of responsibility in the life of children.

The fairy godmothers are not the classic fairies with butterfly wings, often spiteful, but they are beings with totally benign magical powers. Every child that is born has a fairy godmother who is a kind of guardian angel who shapes their life and destiny. This vision is found in the "Prose Edda" which tells the epic stories, battles and legends of the Norsemen. 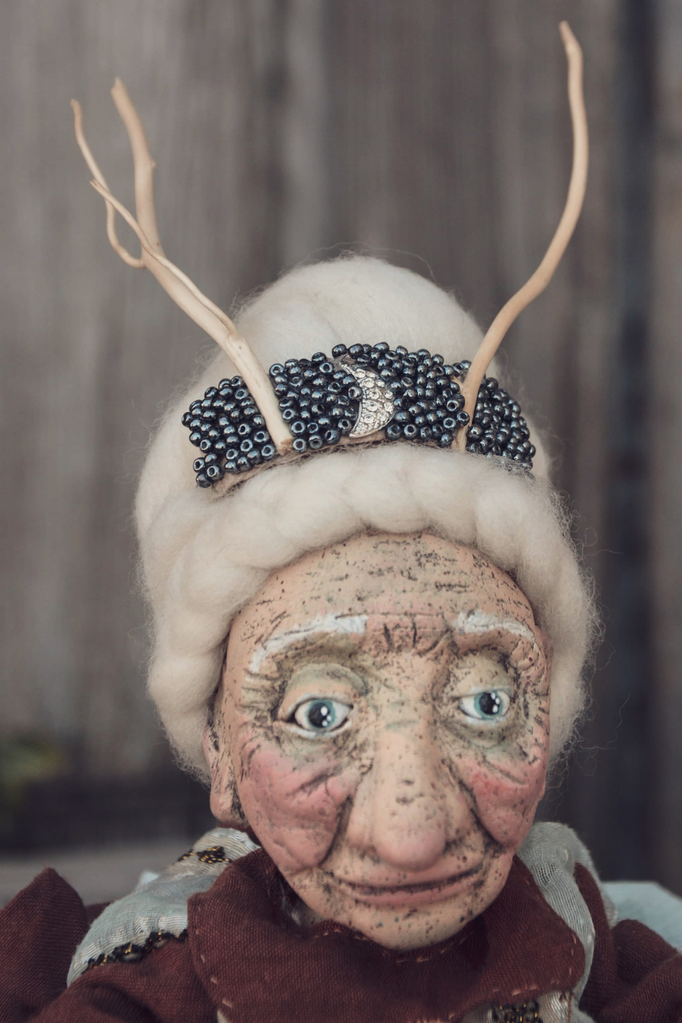 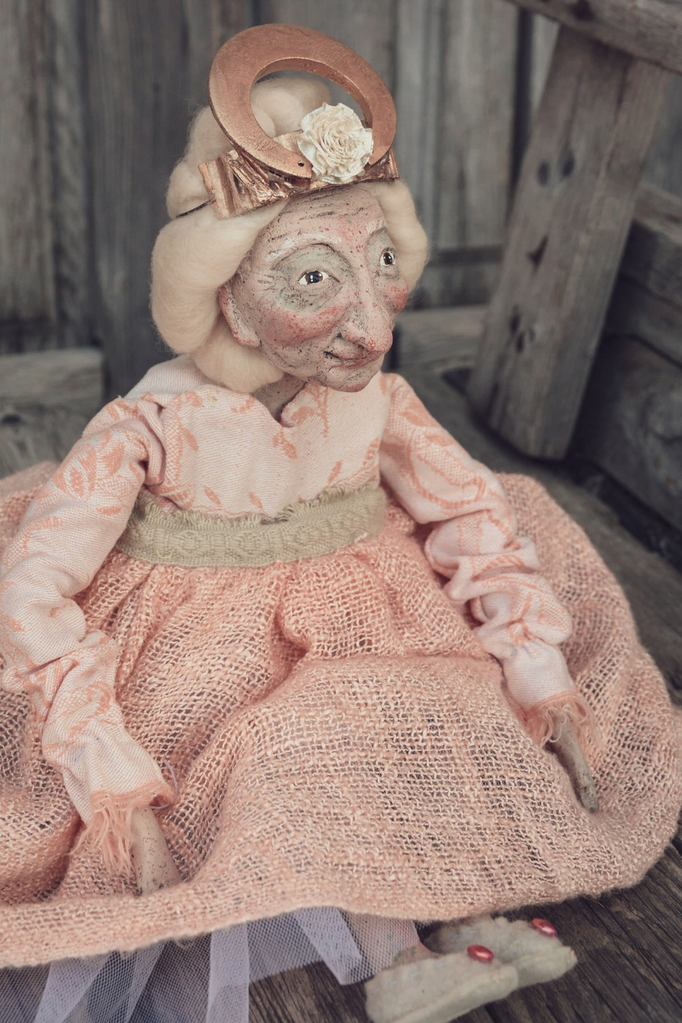 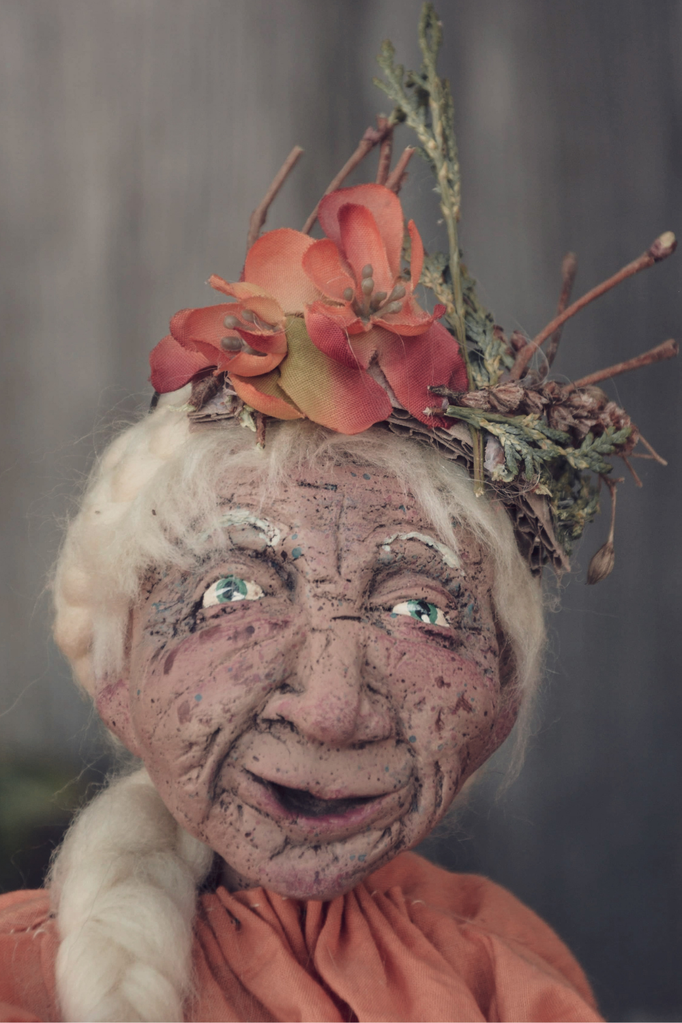 My fairy godmothers in doll form.

This is why I represented the fairy godmothers as three magical, benevolent and particular grandmothers. Each of them has a peculiarity:

Selena is connected to the Moon,

Aurora is connected to the Sun

Flora is related to Nature.

If you want to see more photos or adopt one of them go to my Etsy shop.

The fairy godmothers are absolutely unique dolls made with natural materials, they have been treated in detail.

They are not little girls but they will always protect you!

I'll swing by the shop
tagPlaceholderTag: