Matilda of Tuscany and the legend of the fog

There are many legends about Matilda of Tuscany, this one I'm going to tell concerns the battle of Bianello, a clash between the army of the emperor Henry IV and the militias of Matilda which took place in the Apennine territories of Matilda. 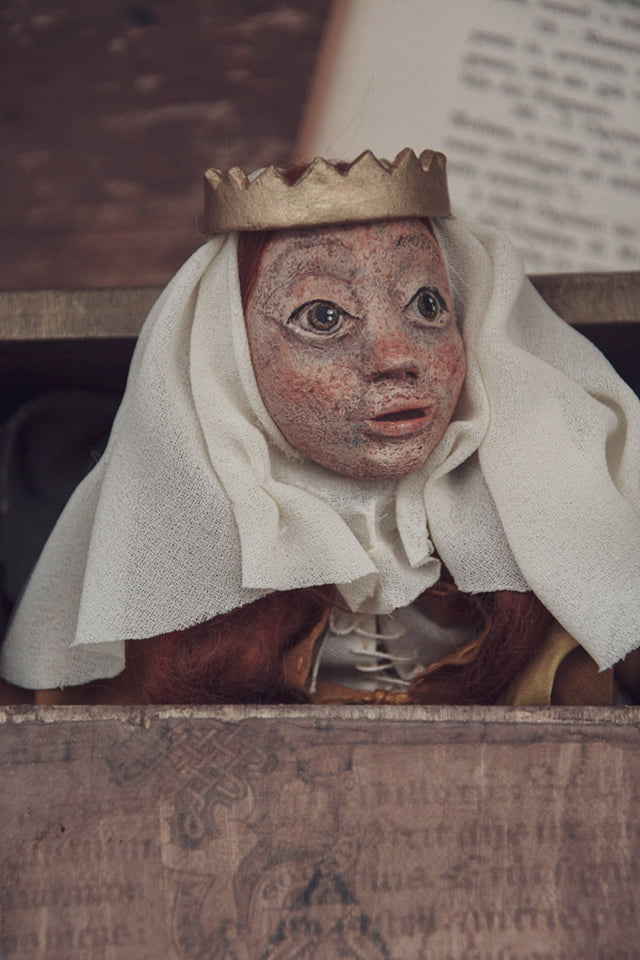 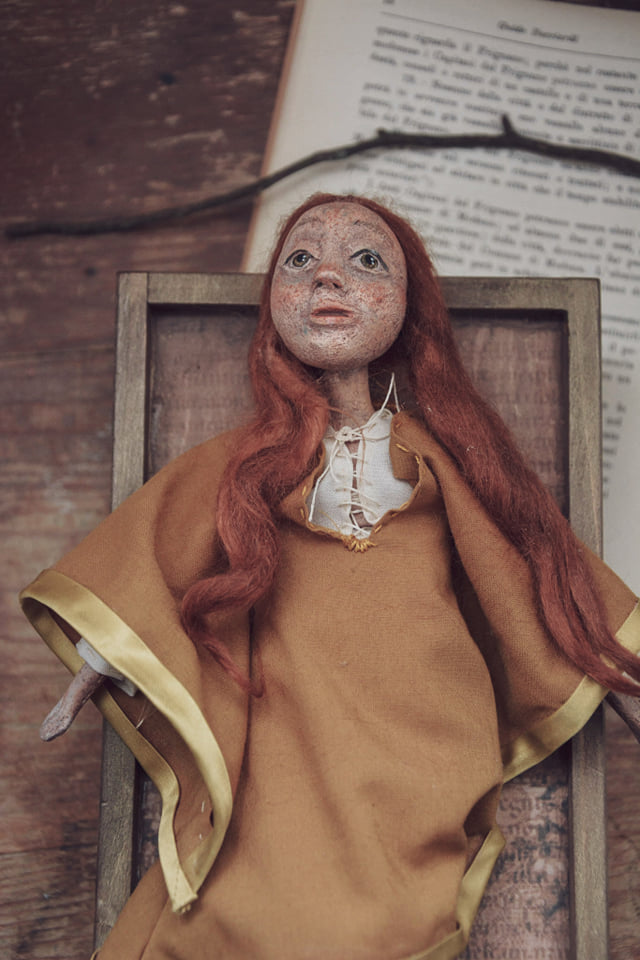 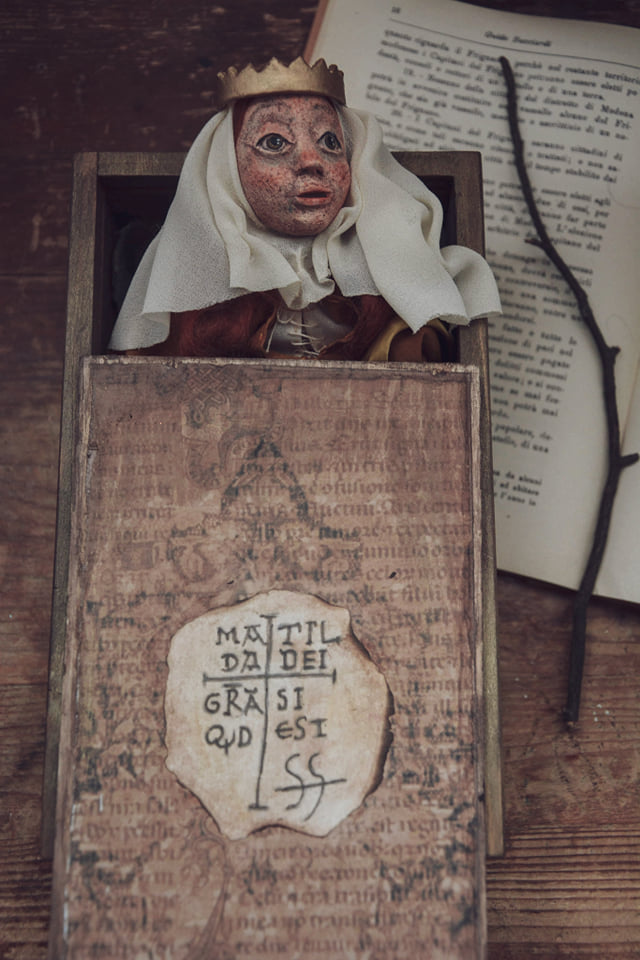 The wood clay doll with a soft body made of linen and organic wool that I dedacted to Matilda, you can find her in my Etsy shop HERE

The battle of Bianello

This battle took place in 1092 when Henry IV tried to conquer the fortress of Canossa.

Donizone da Canossa, Matilda's biographer, wrote that Henry IV, seeing the beautiful day, thought he could take Canossa by surprise and set off from the plain towards the Apennines. Countess Matilde was perched in Canossa with her army and, when she learned that Henry IV was coming, she moved with part of her men to the castle of Bianello. Matilde prayed closed in the castle, the Abbot Giovanni with his monks encouraged the soldiers to courage, while Henry and his army got closer and closer.

The vision and the fog

While the German army was almost arrived, Matilda had a vision, she saw the Virgin Mary with the Child in her arms and an angel playing a harmonious melody with the lyre. Suddenly a very thick fog rose, it was so thick that you couldn't see within an inch of your nose. Matilda's militias, who knew the territory by heart, were given an advantage while the emperor's soldiers completely lost their sense of direction and were defeated.

The small church of Our Lady of the battle

The "miraculous" clouds of the Apennines

The episode of the fog is quite plausible because in the Apennines it often happens that the clouds suddenly lean against the mountain, filling gullies and valleys.

This is the title of the second episode of "The articulated encyclopedia of women in history" dedicated to Matilda of Tuscany. This time our medievalist Elena Villa tells us, in a very engaging way, the story of this fascinating lady of the Middle Ages. I have dedicated to this character the doll you saw above and that you can find for sale in my Etsy shop HERE.

Elena instead made a wooden loom very similar to the one that Matilde surely used at the time and a wool dyed with pomegranate dedicated to our countess. You can find them in her Etsy shop HERE.

Watching the video you will discover why Matilda's dress is yellow and many other facts and curiosities about Matilda of Tuscany and the events of her life. Unfortunately it is only in Italian