Albert Einstein is considered one of the most important thinkers and scholars of the 20th century. He dealt not only with physics and mathematics but also with philosophy, he had a vision of the universe that he describes on various occasions. It is no coincidence that the term Einstein has become, in the current language, synonymous with genius.

Einstein and the music

Since he was a child he reveals an independent nature, intolerant of rules, which will lead him to have problems in the school. He loves music until he later affirms that he thinks "in music". Einstein's daughter says she often saw him suddenly get up while playing the piano, exclaiming: "I've found!" This is because by playing he could think more creatively. 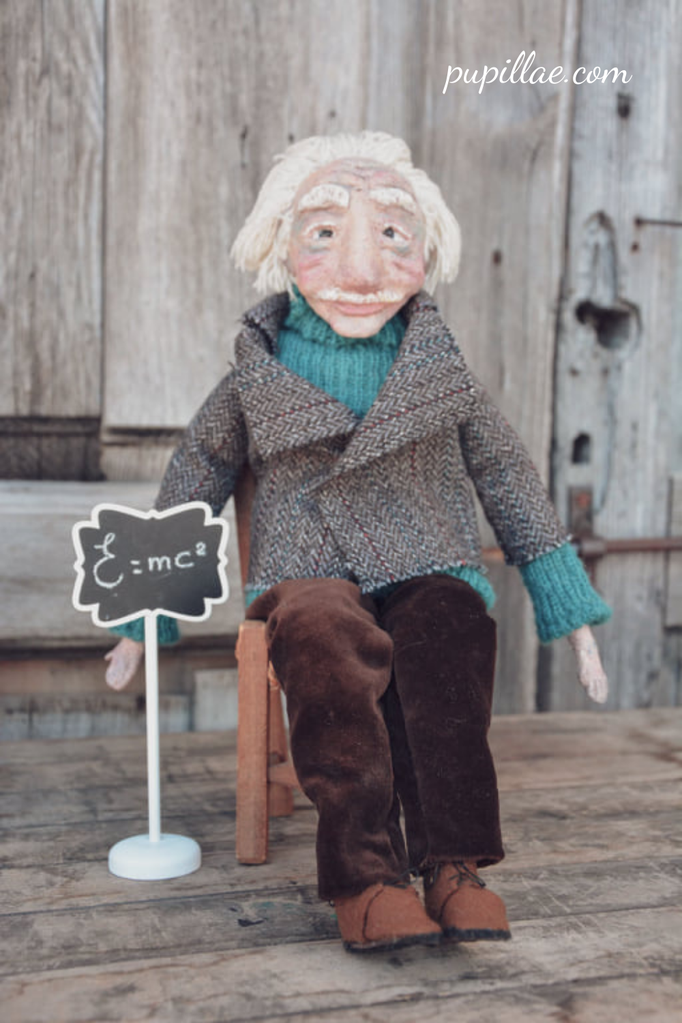 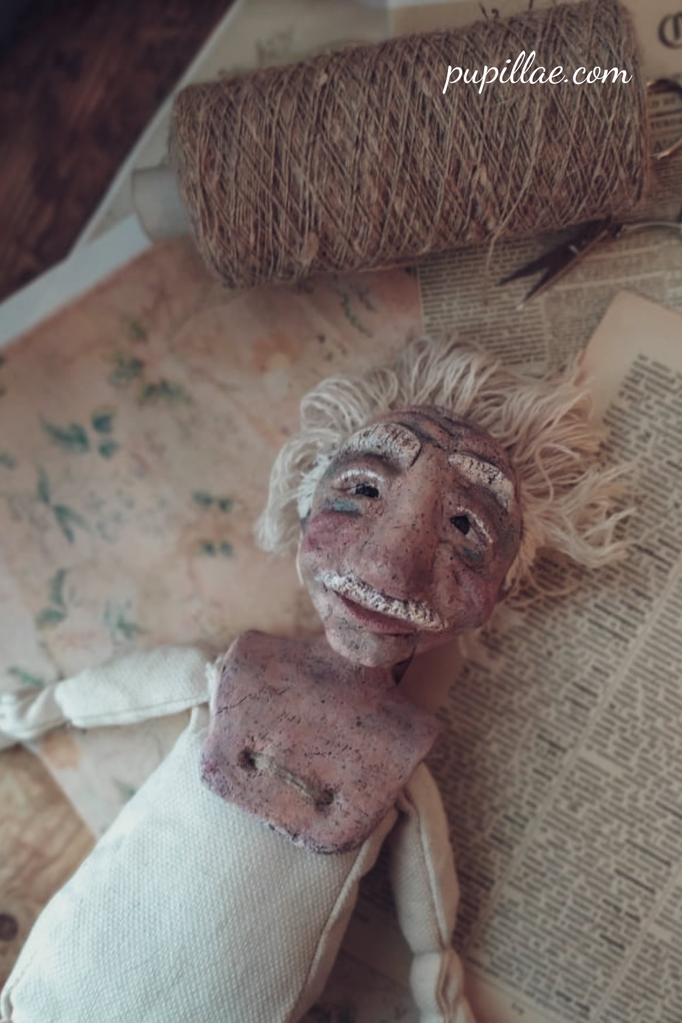 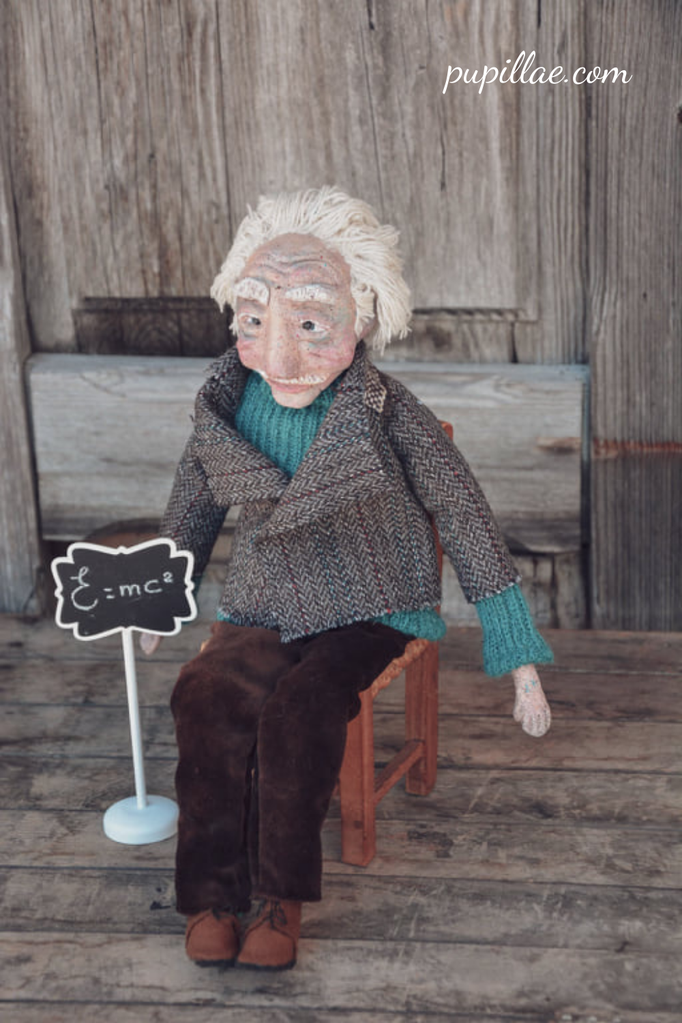 The wood pulp art doll that I made inspired by Albert Einstein.

Einstein during his academic life is opposed for being Jewish. He had renounced his German citizenship and he was anti-militarist and pacifist, in fact he cites Gandhi as a political example many and many times.

In 1927 he was invited by the Italian government to participate in the National Congress of Physicists and declined the invitation because he strongly opposed the fascist regime and the dictatorial figure of Mussolini.

In 1933 he moved to the United States because the climate of anti-Semitism in Europe became unsustainable. While residing in the States, some members of his family are killed in Italy in retaliation against him who in the meantime has become an American citizen.

Eninstein after these events never wanted to return to Europe and died in the United States. Even there, however, given his ideas of non-violence, his admiration for Gandhi and his holistic vision of the world (he was inspired by Spinoza) and his closeness to socialism, he was investigated by the FBI which opened a file on he suspecting him of being a communist.

Some curiosities about him:

Since Einstein had a big heart and was very human, I put a heart on my doll, clicking the button below you can see the video of this magical moment.