Was Mary Poppins really that sweet?

Mary Poppins, like many stories for children of all ages, is also a literary rather than a cinematographic character. In fact, the nanny Mary Poppins is the protagonist of a series of 8 books by P.L. Travers published between 1934 and 1988. The Australian writer moved to London, received the proposal for the purchase of the rights by Walt Disney in 1938 and it took 20 years to accept. The author of the books deeply hated the film version of her character and story. The first time she saw the movie she even cried and it is said that they were not tears of emotion. To us who loved the Mary Poppins played by Julie Andrews and sang the songs from the movie it seems strange, doesn't it? But let's see why.

Mary Poppins' version of Walt Disney, as happened with many other literary characters, is very sweetened compared to the protagonist of the books. Literary Mary Poppins is very tough, grumpy, unloving and cold enough.

P. L. Travers describes Mary Poppins as "a woman who never wastes time being kind". It is not sentimental at all. Another difference between Walt Disney's Mary Poppins and Travers' Mary Poppins is the social position, the first one being more  more snobbish and elegant than Mary Poppins of Travers (who was an Australian immigrant in London) who instead is placed lower on the social scale. It can be understood both from the language and from the description of the Banks house, the most ruined in their street. The same Banks in the book constantly complain about the lack of money proving that they are not a family of the upper middle class. 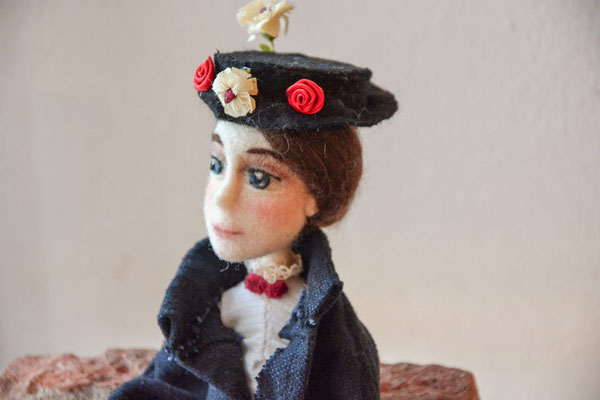 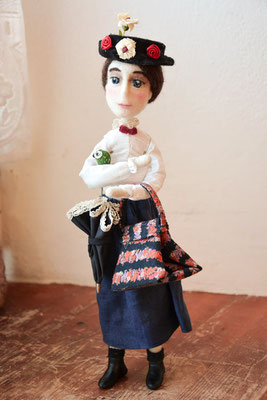 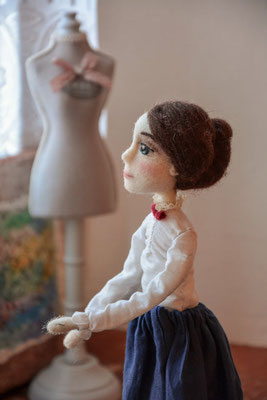 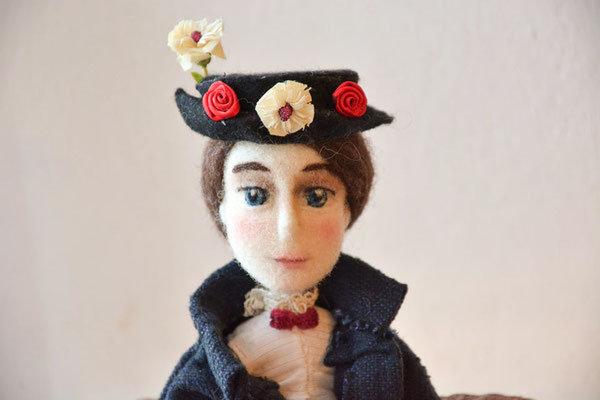 Bert's character, played by Dick Van Dyke (who plays two characters in the movie) doesn't even exist in the book. These are some of the reasons that led the writer to have a refusal reaction towards the Disney movie, most likely she felt that the story would have been partly distorted and that the Disney version, as already happened for other characters, would take over and so has been. 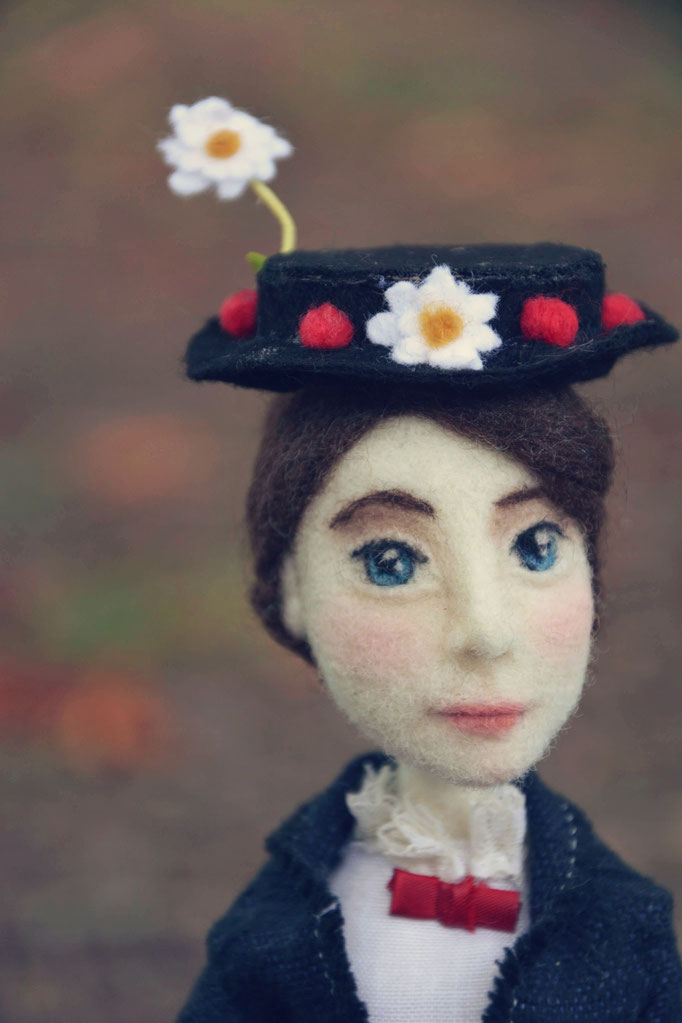 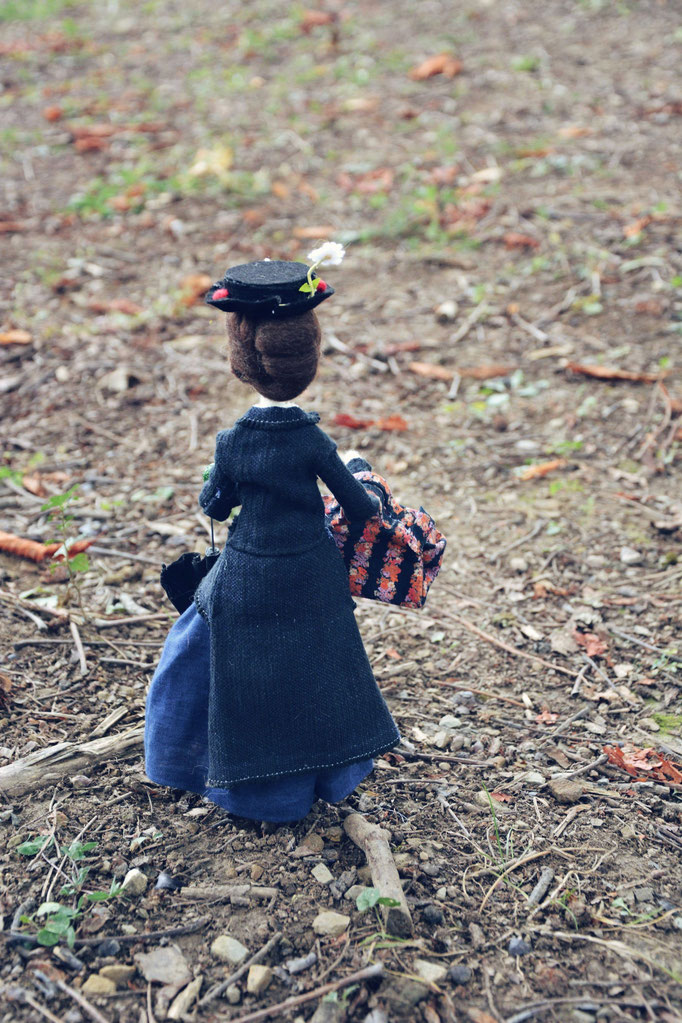 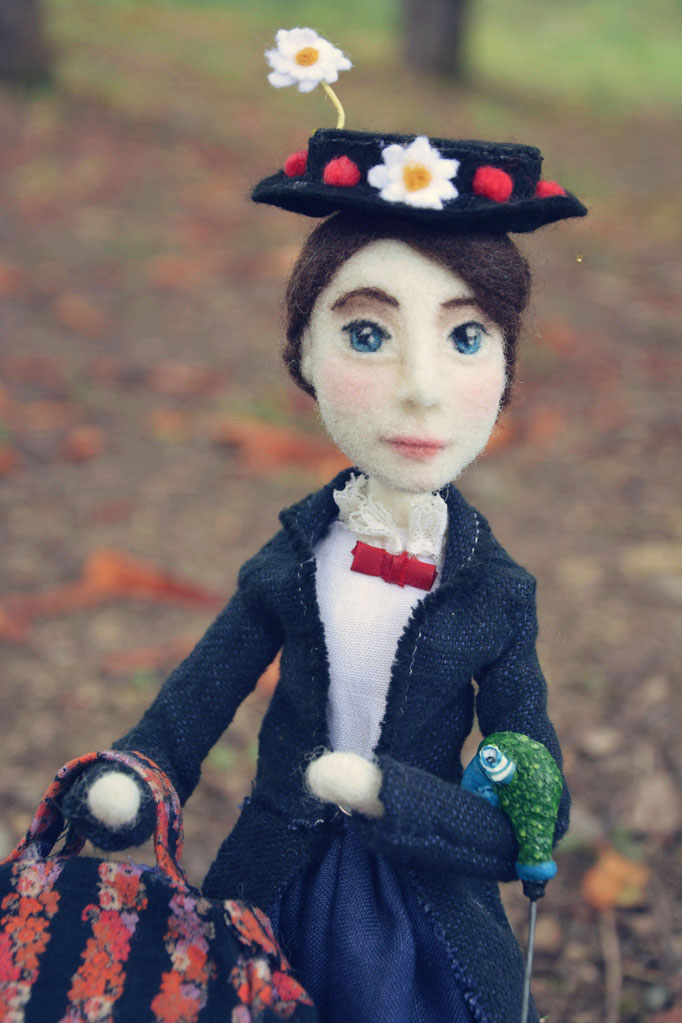 A little curiosity about the movie, did you know that before casting the talented Julie Andrews for the role of the magical English nanny Walt Disney had in mind Angela Landsbury (Murder she wrote) and subsequently the role was one step away from being given to Audrey Hepburn.

My Newsletter will arrive on Friday, if you want to keep in touch with me sign up below!